GHA Scrum Half and Centurion Club member Murray Houston has been announced as the new Assistant Coach at Hillhead/Jordanhill. Murray has been an outstanding player and servant to the club for the past decade, earning over 100 caps for the 1st XV and sitting 3rd on GHA’s All-time point scorer chart.

“Murray is a hugely popular member of the GHA family and has been an outstanding player for the club over his career at both first team and second team level. We thank him for all that he has done for our club and I know I speak for everyone at the club in wishing him well as he transitions into a career in senior coaching and an exciting new opportunity with Hills.” 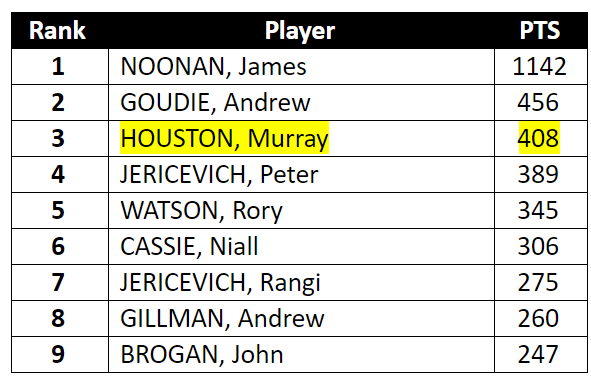 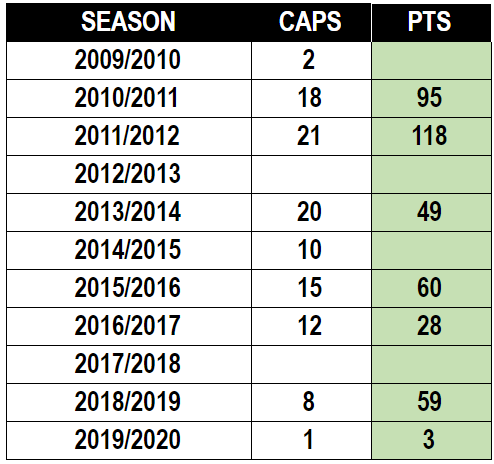 Braidholm set for phased re-openingWelcome message from our new President

4 days ago 🍻GIFFNOCK BEER FESTIVAL 2022| 🎟️Tickets ON SALE NOW Limited Early Bird prices available. Be quick! Once they're go… https://t.co/XnpAbfIps2
6 days ago 🍻 Are you ready? @GiffBeerFest Early Bird tickets will go on sale this Friday 24th June at 10am for a limited time… https://t.co/x3b7xaDgUN
2 weeks ago RT @olikebble: Lovely evening getting to play some @Tartan_Touch with the @GHArugby players and some parents too 😇 zoom in for some @siberg…