Gilly calls it a day, and moves into coaching

GHA scrum-half Andrew Gillman has announced his retirement from playing following a long and distinguished career at the club.  Andrew made his 1st XV debut on the 30th August 2008 and represented the club for 12 straight seasons, earning 165 1st XV Caps. He played a key role in many of the club’s most memorable performances over that period. Known for his electrifying turn of pace and eye for a break off the base of a scrum, ruck or maul, Gilly was a prolific try-scorer, particularly in his early career. Unfortunately, his latter career was punctuated with a number of injuries which ultimately has led to his decision to call it a day at 31.

Over the past few years, Andrew has been preparing for life after playing and has gained significant coaching experience at age-grade level with his alma mater (Hutchesons’ GS), he attained his UKCC Level 3 and went on to coach the Strathclyde University Men’s 1st XV and most recently has headed up a Girl’s U16/U19 Development programme in Glasgow as well as taking up a coaching role working with the Scottish Rugby Academy in Glasgow and the West.

The club is delighted to announce that Andrew has agreed to take up a coaching role with the GHA 1st XV for next season, coming on board as Attack Coach.

Andrew said: “I’ve absolutely loved my time as a player with the club, I played under a number of different coaches who I am grateful to for their support over the years. Some highlights included the season where we earned promotion with a final match of the season win against Cartha QP at Dumbreck, the team’s incredible performance at the Melrose 7s in 2018 as well as our 1st season back in the Premiership last season and most notably, the win down at Marr.

“Going forward into coaching is something I have had on my mind and been preparing for for a number of years and I felt that now was the right time to do it with the Club having secured our place in the Premiership for another season. It’s an amazing opportunity to be involved at the highest level in amateur rugby and with a relatively young squad that is being bolstered by a highly successful Under 18 group from last season. I am looking forward to passing on my knowledge and experience that I have built up over the years.

“I would like to thank Trevor and Rangi for putting their confidence in me and I can’t wait to get started alongside all of the other coaches.” 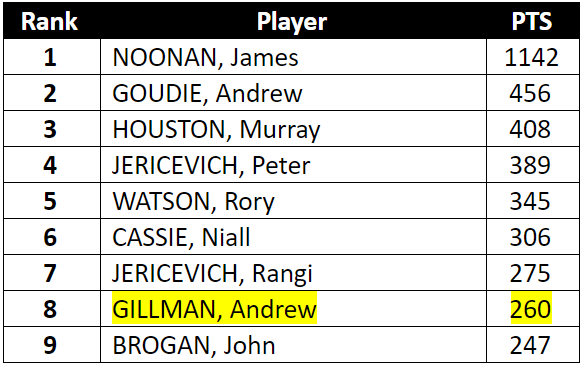 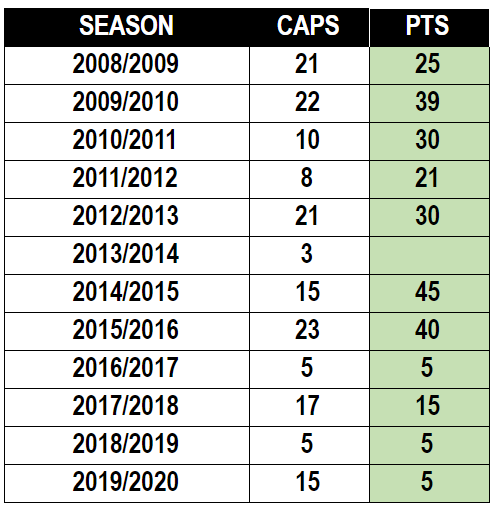 Welcome message from our new PresidentGHA AGM 2020 – How to Join

After a fantastic 21/22 season, GHA 2XV will now head along to Goldenacre to face @heriotsrugbyclub in the National Reserve League FINAL this Saturday!!

📸Photos from Friday nights fantastic home game against Currie Chieftains can be found via the link in the bio.