By GHA RugbyIn
General News Junior News
Sunday 25th January saw GHA’s U12s take part in their first ever Land Rover Rugby Festival at Scotstoun Stadium.
A festival packed with the best West of Scotland’s teams including Marr, Ayr and Hamilton, the boys played 7 games, won 7 games and only conceded a single try throughout, finishing up as tournament champions.
With a combination of hard running and brilliant passing, the boys put on an excellent display of GHA rugby.
As winners of the event the boys now progress to the National U12’s Rugby Festival in Cardiff, at the Cardiff Arms Park in March, where they will be put through their paces in a training session with  the Cardiff Blues before taking on their fellow Land Rover champions from England and Wales.
With the boys having played and won the Edinburgh Accies P7 festival the week before, again not losing a game, the future of GHA rugby is looking bright. 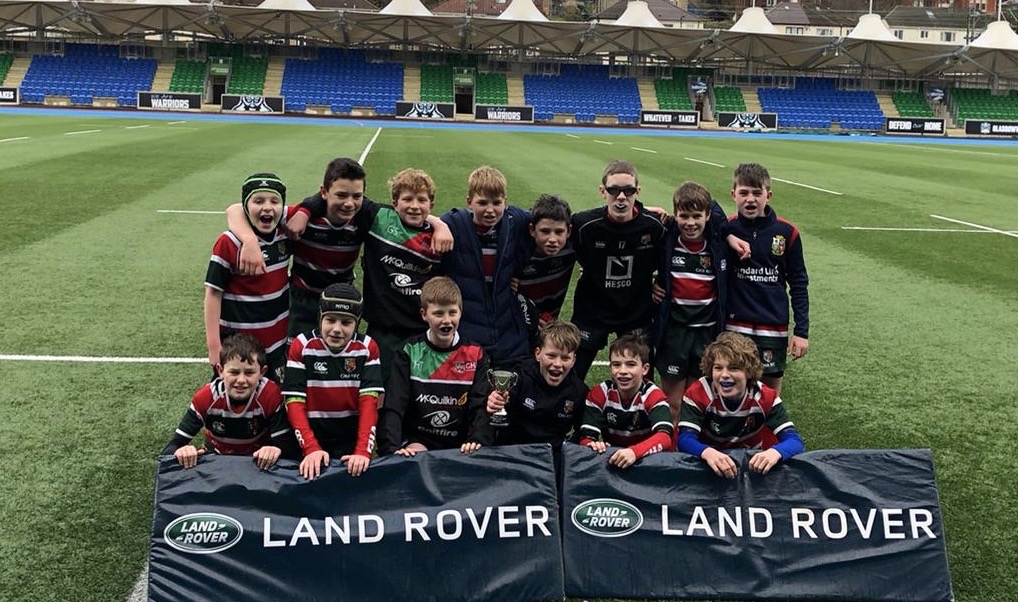