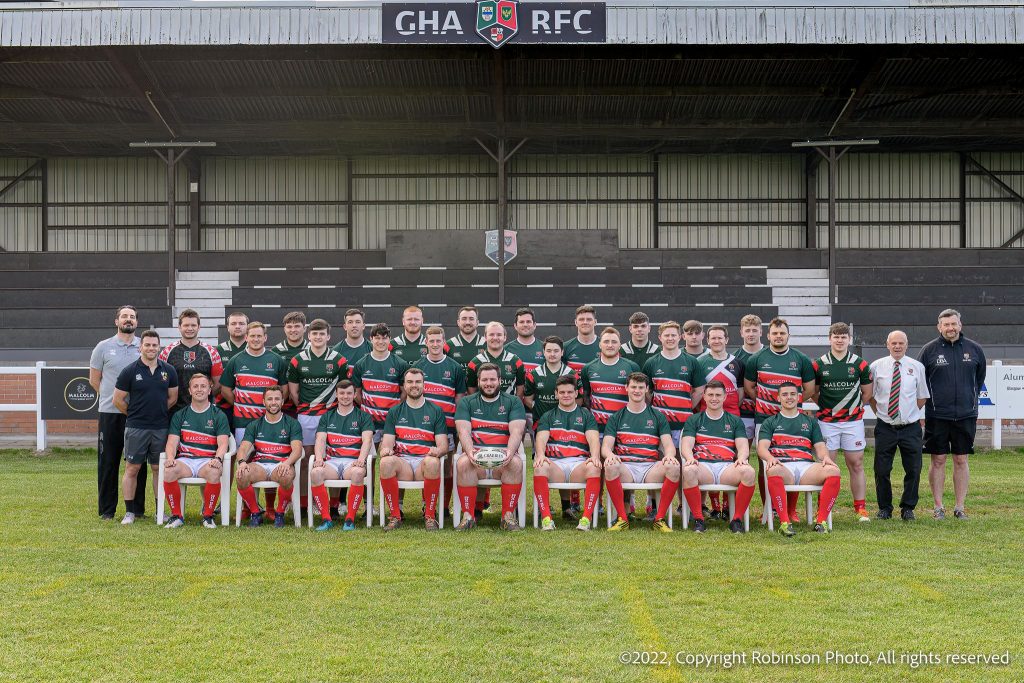 The fixture lists for all senior competitions has been announced this month. All three competitive GHA sides will continue in the top tiers of their respective leagues. GHA 1XV finished in their highest ever position in the Tennent’s Premiership and will kick-off their season with an away fixture against Edinburgh Accies FC on Saturday 27th August (rearranged fixture with Saturday 29th October); GHA 2XV head into the 22/23 season as Tennent’s West Reserve Division 1 Champions after an incredible unbeaten, perfect 21/22 season and will kick-off their season away to Stirling County RFC on Saturday 3rd September; GHA Lions look ahead to the 22/23 in the Tennent’s West Reserve Division 2 league after a brilliant season that had them finishing 4th in the table and will start the season at home to Greenock Wanderers RFC.

Full game day, ticketing and fixture details will be made available across the summer. In the meantime, you can check out the fixture lists from the SRU website at the following links*:

*All fixtures are subject to change.

24 hours ago Welcome to @GiffBeerFest @CrossBorderBrew !! Check them out⬇️⬇️⬇️ #GiffBeerFest #GBF2022 #BeerFestival https://t.co/ZhniL1Vg00
2 days ago RT @GiffBeerFest: 🍻Brewery Shout-out| We are kicking-off our line-up of breweries with @HarviestounBrew - crafting innovative beers at the…
5 days ago FULL TIME| Ayr with take the win on the main pitch with a last minute try. Scores: 🏉GHA 1XV 29 - Ayr 1XV 36 🏉GHA… https://t.co/2CQWWBmTub